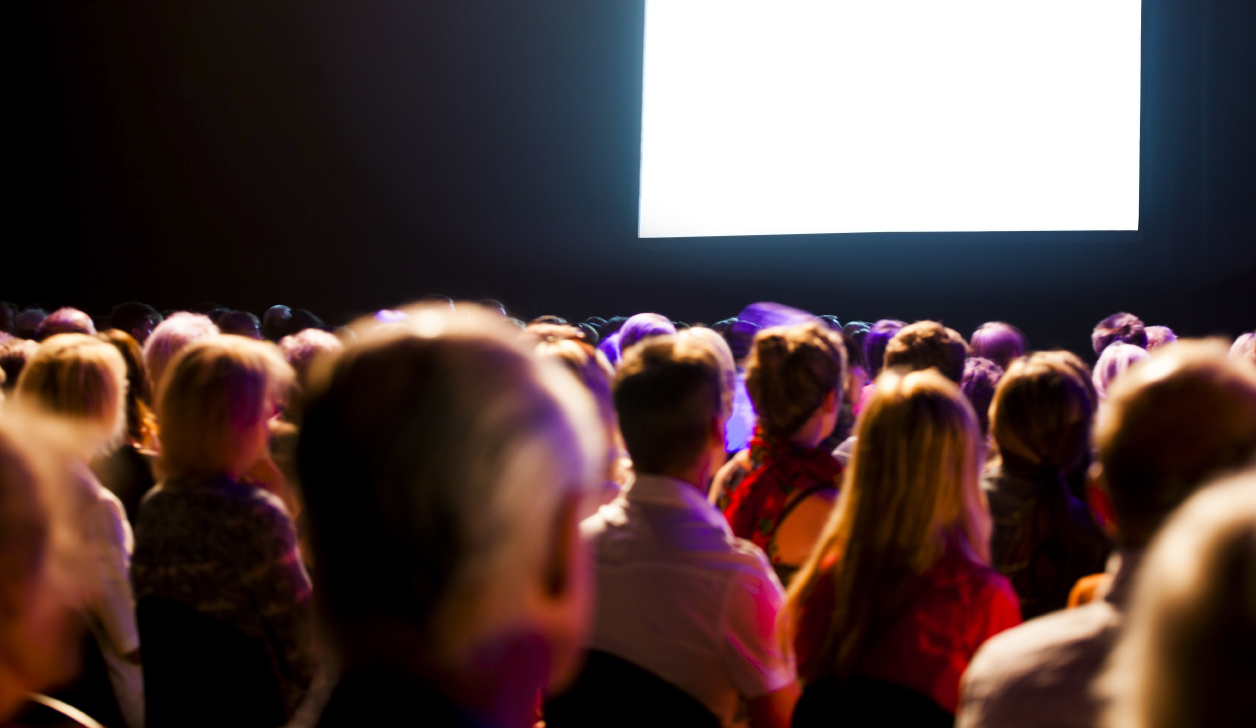 Turning Technologies interactive polling solution, TurningPoint, was featured in the West End production “Quiz the Play.” After a successful eight- week run in the Chichester Festival Theatre, “Quiz The Play,” a sold out production by James Graham, was promoted to the West End’s Noel Coward Theatre for ten weeks from the 31stof March to the 16thof June.

“Getting input from each audience member during the play and acting on that input takes audience engagement to the next level. We are thrilled by this innovative use of TurningPoint and the way it is being used to enhance the live theater experience,” said Gary Morrison, head of the International Division of Turning Technologies.

The depiction of the 2001 “Who Wants To Be A Millionaire?” coughing scandal used Turning Technologies handsets to allow the audience of 975 people per show to vote on whether “the Coughing Major” was in fact guilty or not guilty.

John Page, the show’s production manager, explained, “We needed to find an elegant yet simple way of putting a voting mechanism into the hands of audience members, ensuring the selected solution didn’t disrupt the pace or smooth running of the play and was accessible to, and usable by, any audience member – regardless of age or dexterity.”

Hiring a complete audience response technology solution from Hamilton Rentals enabled the Quiz production team to turn their creative vision into reality – without breaking the bank.

Turning Technologies Channel Partner, Hamilton Rentals (a Bell Integration Company), introduced the LCD handset, which works alongside the TurningPoint interactive polling software, to John as an affordable and workable option to bring the audience participation of the theatrical production to life. The LCD consists of a simple push-button keypad that allows participants to easily express their opinion by casting their vote via radio frequency.

Over the ten-week run at the Noel Coward Theatre, audiences participated with Turning Technologies handsets twice during each live performance, to reach a guilty or not-guilty verdict. Using PowerPoint polling within TurningPoint interactive voting software, Hamilton Rentals were able to assist the production team in easily displaying the live audience results across theater screens. Additionally, to ensure that each member of the audience could easily find their individual voting handset when needed during the play, the Turning Technologies devices were fastened to each seat in the theater, thus also minimizing the risk of loss.

Paul Dyson, sales account manager at Hamilton Rentals, further added, “We needed to identify a technology that would facilitate a smooth interaction between the audience and the show, and the handsets by Turning Technologies were the only workable solution. Hamilton Rentals worked with the play’s production team to tailor every element of the TurningPoint voting system and today we use the technology for all our voting requirements. It’s a fantastic product that makes audience participation simple.”

Wowing critics and audiences, “Quiz The Play” was deemed a huge success in West End theaters and was listed as one of the Top 5 “must see” plays by The Stage. 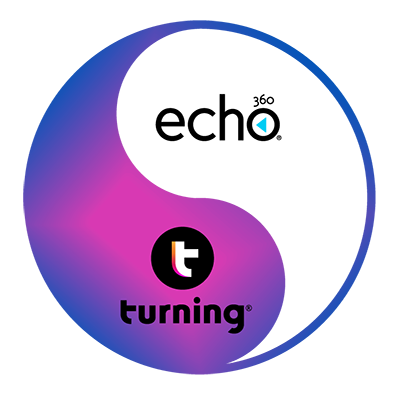 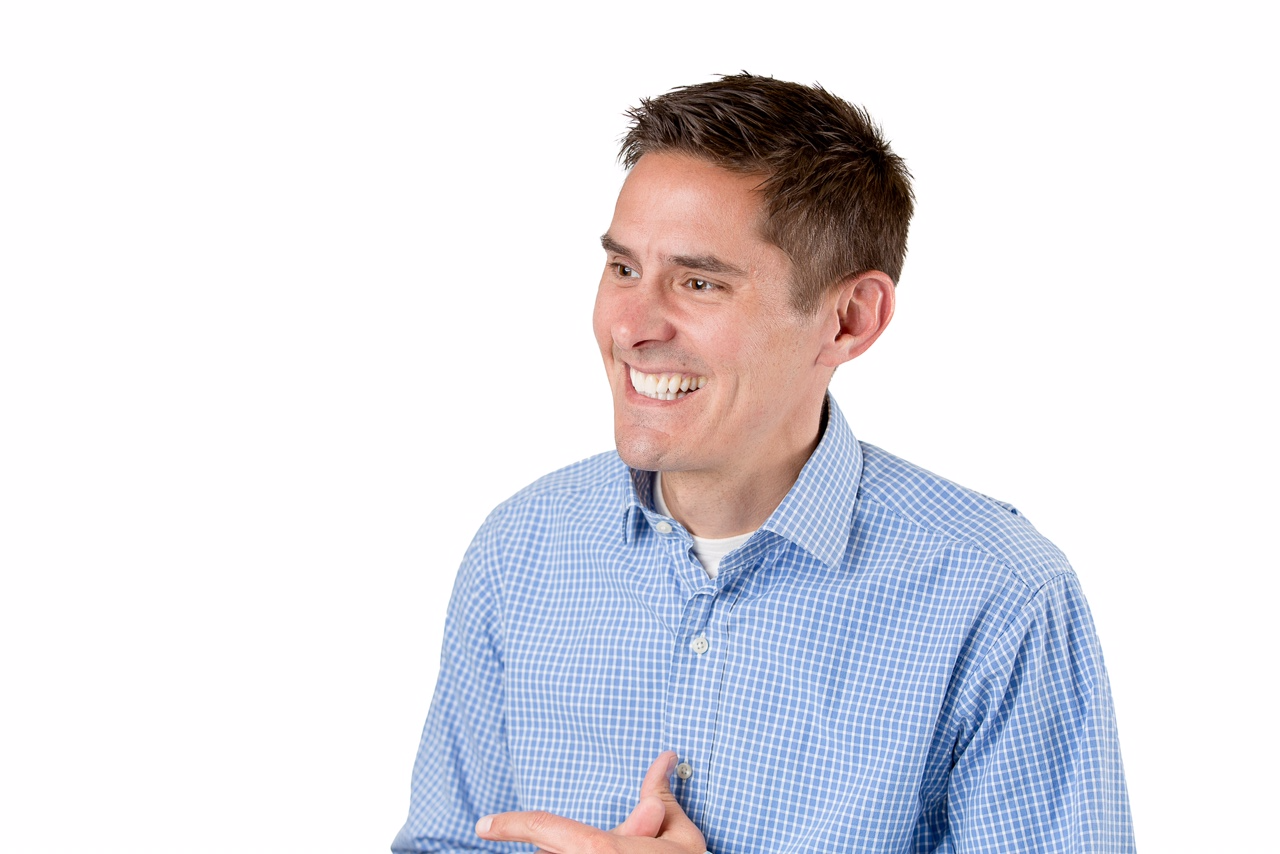 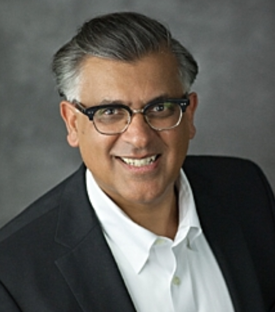 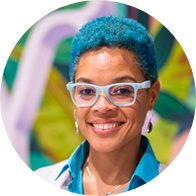